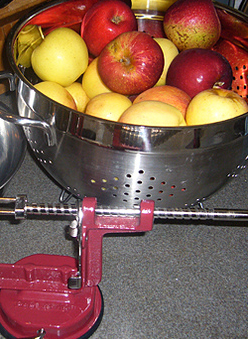 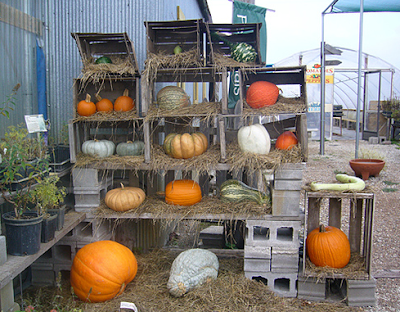 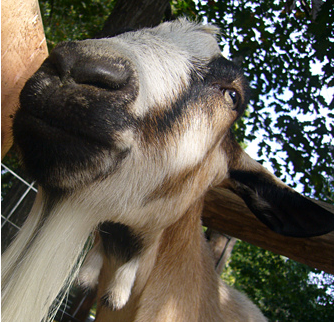 I declined a birthday party invite for my kiddo. We, okay, I had a busy weekend planned and a lot of conflicts. For starters, it's the first weekend I have not had to juggle soccer games with my farmers market habit. So, right off, I'm due for a nice long, relaxing market day. Second, there is this farm tour thing.

I know. If you ask a five-year-old if she would rather go nuts jumping on inflatables and eat cake with 20 screaming kids, or go pick apples with the folks ... I know. This officially makes me the Fun Nazi, right? Or does it?
I've been to a lot of birthday parties for kids. A lot. I survived the Princess party. Barely. Sparkles still give me flashbacks of an army of sugar-frenzied princesses tearing through wrapping paper and screaming for "More Presents!!!!" Wow, that one hurt.
Which is part of the reason I declined this invite instead of canceling our plans. You see, this is one of those where the whole class is invited to a party for a kid we do not know. I'm sure he's a great kid. But. The venue has the kids play for most of the time, then gather in a "cake room." On one end of the room, I kid you not, is the Birthday Throne. The birthday child sits here and then proceeds to open TWENTY presents and eat cake.

I guess if you are five this is like a dream come true, right? But, where I stand, it feels like an obscene amount of overload. I don't ever remember twenty — TWENTY — birthday presents or a huge party for ME with my whole class in attendance, not even when I turned 40. (I just quietly drank good red wine for that one.) Certainly nothing on that scale every year when I was a kid. I turned out fine. Opinions vary, but overall ... just fine.
In the backdrop of the present overload is a frenzy of kids cranked on sugar and upset because THEY are not in the throne getting stuff. They barely know the other kids. And the whole thing is indoors just as fall's perfect weather is calling me the most.
Granted, we have had a couple huge birthday parties for the kiddo before I scaled back. But I mandated NO presents. For one event, I asked for donations of lightly used books to rebuild New Orleans libraries INSTEAD of presents. The kid will not remember this. She just remembers having fun with her friends. Which is kind of the important part, right?

So, I have my reasons. And I say ... let's go pick apples. Do a hay ride. Be outdoors where Mommy can hear herself think. And meet farmers who grow good food and have a laugh in the sun, play hide and seek in the hay bale maze. And just be.

Did I mention apples? Because if you pick the apples, then you need to make this Best Applesauce Ever. It's better than cake with blue sugar-and-shortening frosting. Maybe better than presents.

Besides, there's another birthday party at a similar place in a couple weeks, smaller party, and for a really good friend. I might even be in the moonwalk that time. Look out kids, it'll be like an earthquake in that thing when I bounce.

Put the ingredients except sugar in a large pot and cover. Bring to a boil, then turn down to a nice simmer. Simmer for about 25 minutes, stirring once in a while to get all the apples cooked. Use a stick blender and puree to desired texture. I like chunky. Mix in sugar gradually, stopping when it hits just the right amount of sweetness.
Posted by ExpatChef at 1.10.10